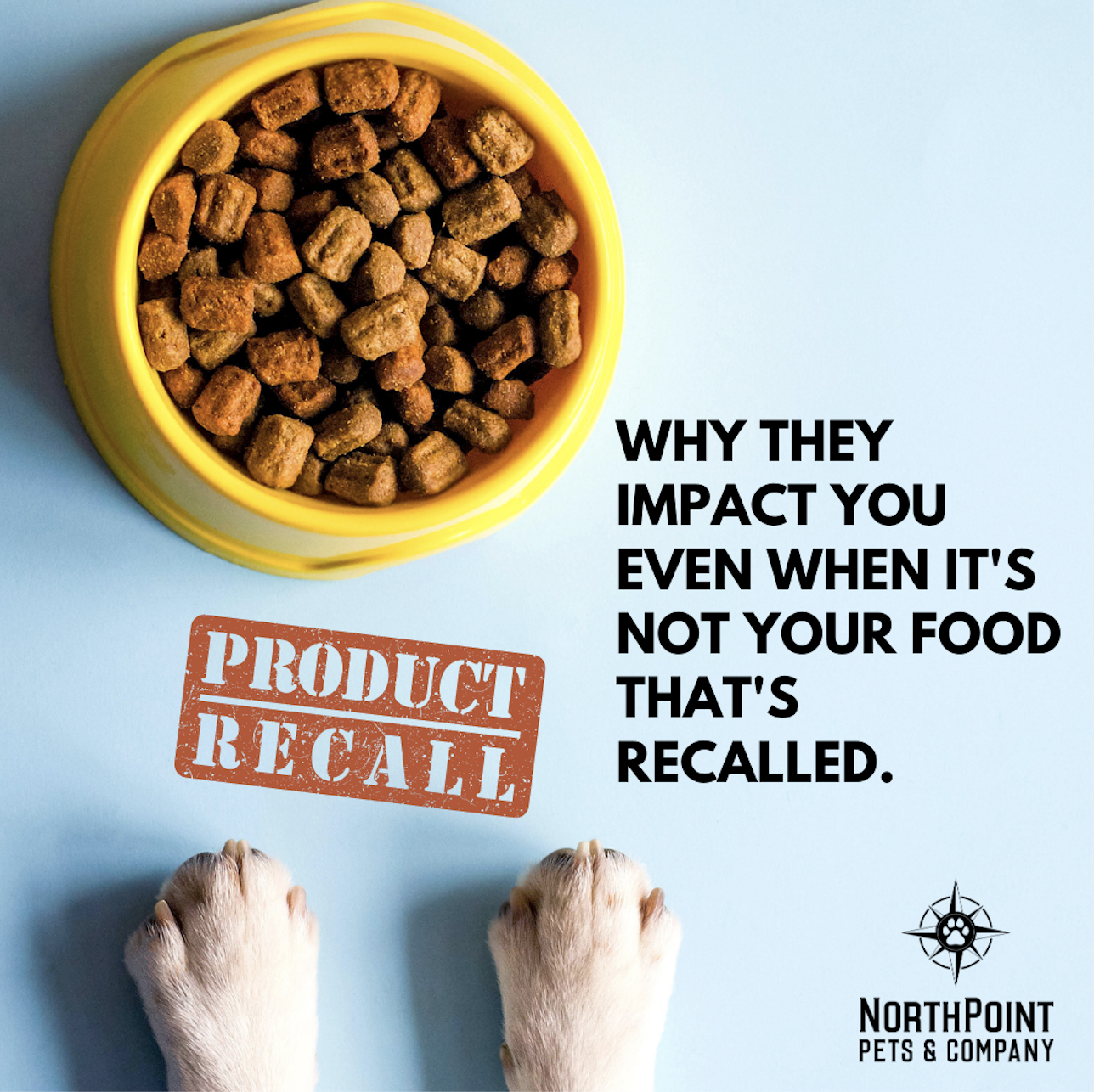 The recall of SportMix dog and cat foods may impact you even if you’re not feeding the food being recalled.

The FDA released an update which indicated the recall has expanded internationally. Further, based on the number of reported deaths and illnesses as of this date this is likely the largest documented aflatoxin recall within the pet industry.

The FDA released an update on the original recall announcement adding over 1,000 lots of pet food manufactured by Midwestern pet. Affected foods were made in their Oklahoma facility. More than seventy deaths have been reported with an additional 80+ pets ill.

This recall indicates there are some clear quality control issues within Midwestern Pet’s manufacturing operations. As foreshadowed in the original article below, it likely meant that they were not inbound testing their ingredients for safety and adequacy. Midwestern was likely not outbound testing their final product for safety and nutritional adequacy either. The recall expansion supports this and we can expect the number of reports of ill pets to increase, as well as further expansion of this recall.

Recently a recall of SportMix dog and cat foods due to ‘potentially fatal levels of aflatoxin’ was announced by the FDA & Midwestern Pet Foods. SportMix is manufactured by Midwestern Pet Foods who also makes well-known brands Earthborn, ProPac, Venture, Wholesomes, CanineX and most recently their ancient grain food Unrefined. The first FDA update indicated 28 dogs reported dead, and at least 8 more ill, with 70+ ill and 80+ dead as of the second announcement. It’s likely the FDA announcements will result in more reported cases.

If you are feeding SportMix, you can check the most recent FDA announcement for lot and date codes to see if your food has been recalled. If your pet is ill, be sure to contact your veterinarian right away. You can learn more about filing a Pet Food Complaint with the FDA here: Report A Complaint.

Aflatoxin is produced by a mold Aspergillus flavus. Aflatoxin is dangerous at high levels, although low levels exist in common foods we and pets eat. These foods include nuts and grains (including ancient grains!) such as peanuts, and corn. In pet food, the most common culprit is corn, however numerous recalls have been announced over the years for a variety of human and pet products.

The FDA states that pets are more at risk of aflatoxin poisoning because they do not eat a varied diet like humans do. In other words, the cumulative effect of eating food with already high levels of aflatoxin makes the situation worse.

What symptoms should I look for?

“Pets with aflatoxin poisoning may experience symptoms such as sluggishness, loss of appetite, vomiting, jaundice (yellowish tint to the eyes, gums or skin due to liver damage), and/or diarrhea. In some cases, this toxicity can cause long-term liver issues and/or death. Some pets suffer liver damage without showing any symptoms. Pet owners whose pets have been eating the recalled products should contact their veterinarians, especially if they are showing signs of illness.”

Why this recall should concern you:

Aflatoxin at dangerously high levels in pet food is preventable from a manufacturing standpoint. If a manufacturer is testing their inbound ingredients and outbound testing their final product, dangerously high levels of aflatoxin should never make it to the marketplace. The fact that it has been found in 9 different lots of pet food is concerning and raises several questions:

The recall of SportMix dog and cat foods is another lesson to both retailers and pet owners that it is important to ask questions of the brand of food you feed your pets. You can learn more about those questions here. I am well aware of many who think that I’m being unreasonable when asking the questions I ask, or pushing for changes in regard to food safety and nutrition adequacy testing – but the reason why I do it is because things like this are PREVENTABLE. Sure, implementing nutritional adequacy testing is inconvienent if you’re a manufacturer – but it’s worse when pets get sick or die because you didn’t implement that testing.  As a retailer it’s inconvenient to have to constantly reach out to pet food companies – but it’s worse when a pet experiences a problem because I didn’t do my homework. It’s clear that many companies do not check all the boxes, but I can do my best to support companies that are doing their best to improve. I can also educate my clients and customers on who does and does not have certain safety/nutritional adequacy measures in place. I can also tell them who refuses to answer questions!

Simply said, knowing what quality control measures a manufacturer has or does not have can make a world of difference. While we don’t know if this recall will be expanded to other lots, or even brands – it is not out of the realm of possibility. For example, if Midwestern truly did have one batch of a contaminated ingredient such as corn, and does have proper quality control measures in place (e.g. proper cleaning of machinery and storage containers to prevent cross contamination) then other products may not be affected. If they do not have adequate measures in place (or failed to follow them) it is possible other products will be affected.

In either case, the question still remains: how did the contaminated food end up in the marketplace to begin with? Was it because they were not inbound testing raw ingredients, or outbound testing the final product or both?  We’ll have to wait and see.

Nicole is the founder & owner of award winning NorthPoint Pets & Company, in Connecticut. She is also the Founder & CEO of Undogmatic Inc. Her undergraduate and graduate education includes biology, chemistry, business and nutrition. She has worked in the pharmaceutical industry on multiple R&D projects and has had the privilege to learn from leading international figures in the human and pet health industry. She regularly lectures at national conferences, including federal, state, and municipal K9 events. Her current research involves identifying pathogenic risk factors and transmission among raw fed pets through a comprehensive worldwide survey. 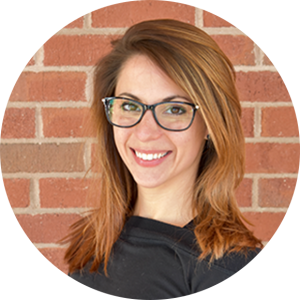 Nicole is the founder & owner of multiple-award winning NorthPoint Pets & Company, in Connecticut, USA. She has completed undergraduate work in biological sciences, business and holds an M.S. in Nutrition. Currently Nicole is pursuing a PhD in Comparative Biomedical Sciences (Canine Nutrition/Metabolomics) at the prestigious University of Georgia in the USA. Her background includes experience in the pharmaceutical industry on multiple R&D projects and has had the privilege to learn from leading figures in the human and pet health industries. Nicole has been heavily involved in police canine nutrition within the USA, helping to improve the modern care and feeding of working dogs. Her interests include working dog nutrition, raw feeding, pathogens, metabolomics, and nutrition’s relationship to disease in humans and canines. Her current research involves exploration of the canine urinary metabolome and the relationship to diet.