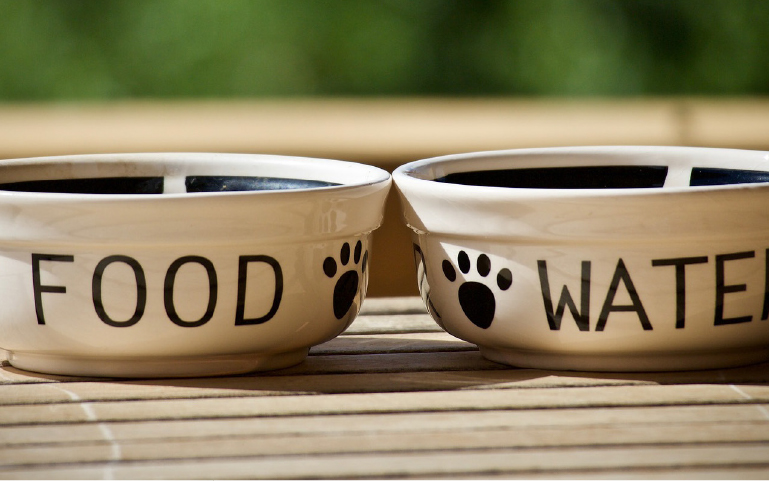 In 2018 a blog from a veterinary nutritionist sparked a controversy between ‘BEG’ diets and heart disease in dogs. For the past two years, despite an FDA investigation, scarce and vague scientific data has created major issues for pet owners and the pet industry. For clarity, ‘BEG’ diets are known as Boutique, Exotic protein or Grain Free.

A recent article published in the Journal of Animal Science titled, “Review of canine dilated cardiomyopathy in the wake of diet-associated concerns” that appeared to be a saving grace for many advocates of ‘BEG’ diets. This paper investigated a potential association between grain-free pet food and dilated cardiomyopathy (DCM) in dogs. The authors state, “based on this review of the current literature, there is no definitive relationship between these implicated diet characteristics and DCM.” Despite this statement, realize the purpose of this paper was to identify numerous knowledge gaps surrounding DCM and nutrition, rather than to draw conclusions. While no link between ‘BEG’ (boutique, exotic, grain-free) was found, this does not mean that nutrition and other considerations are not at play.